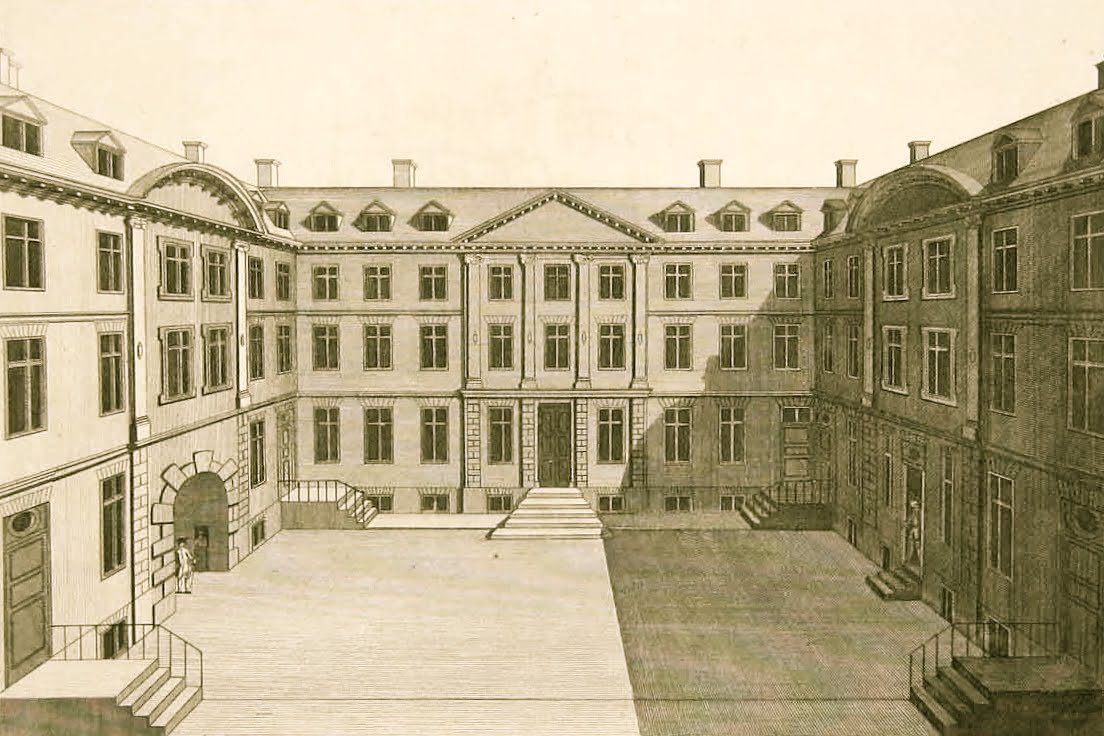 The College of Arms is a corporate body regulating heraldic matters and granting new armorial bearings for England, Wales and Northern Ireland. The heralds are a part of The Queen's Household, and have royal duties such as publicly reading royal proclamations at the succession of a new Sovereign. They also take part in Coronations, the State Opening of Parliament, the introduction of new peers into the House of Lords, and at the rites associated with the Orders of Chivalry. At certain royal ceremonies the heralds wear their traditional tabards, splendidly emblazoned with the royal arms.

The College was founded by King Richard III in 1484. Its present site in Queen Victoria Street, near to St Paul's, was granted to the College when it was re-incorporated by Philip and Mary in 1555. The present 17th-century building dates from after the Great Fire of London in 1666.

The Earl Marshal, an hereditary office held by the Duke of Norfolk, oversees the College, although in practice he usually leaves the running of the place to the heralds. The Officers of Arms are: Garter Principal King of Arms, Clarenceux King of Arms and Norroy and Ulster King of Arms; also Chester Herald, Lancaster Herald, Richmond Herald, Somerset Herald, Windsor Herald and York Herald; and four Pursuivants (junior officers of arms): Bluemantle, Portcullis, Rouge Croix and Rouge Dragon.