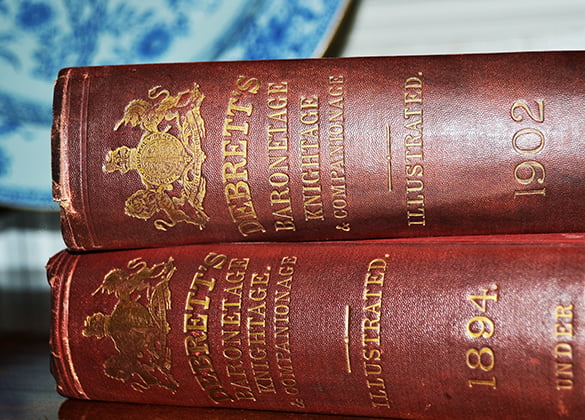 Dormant peerages generally occur in circumstances when a peer dies and, although it is believed that there may be heirs to the title in existence, (a) their whereabouts may not be known, or (b) there is insufficient documentary evidence for an heir to prove that he is in fact the next heir of line to the late peer. Obviously the more time that elapses, the more difficult it becomes for someone to successfully claim a dormant title.

However, in 1985 Patrick Hope-Johnstone successfully petitioned the Committee of Privileges of the House of Lords to be recognised as Earl of Annandale and Hartfell, a title that had been dormant since 1792.

An as yet unfinished story concerns the Scottish earldom of Breadalbane, which became dormant in 1995 when the 10th earl died childless. It was thought that the next heir of line would stem from a remote kinsman, John Breadalbane Campbell, who died in Florida, USA, in 1918, but whose descendants (if any) were completely unknown to Debrett's and to the other peerage reference books.

A keen amateur genealogist, however, made a study of this man, and not only discovered that he had lived for a time in Budapest, but also traced the documentary evidence to prove that he had a great grandson alive and well in Hungary, making a living as a taxi-driver. Although the legal costs may be formidable, it would seem that Huba Andras Campbell would have a very good chance of proving his claim to be 11th Earl of Breadalbane, and he is thought to have expressed an interest in doing so.