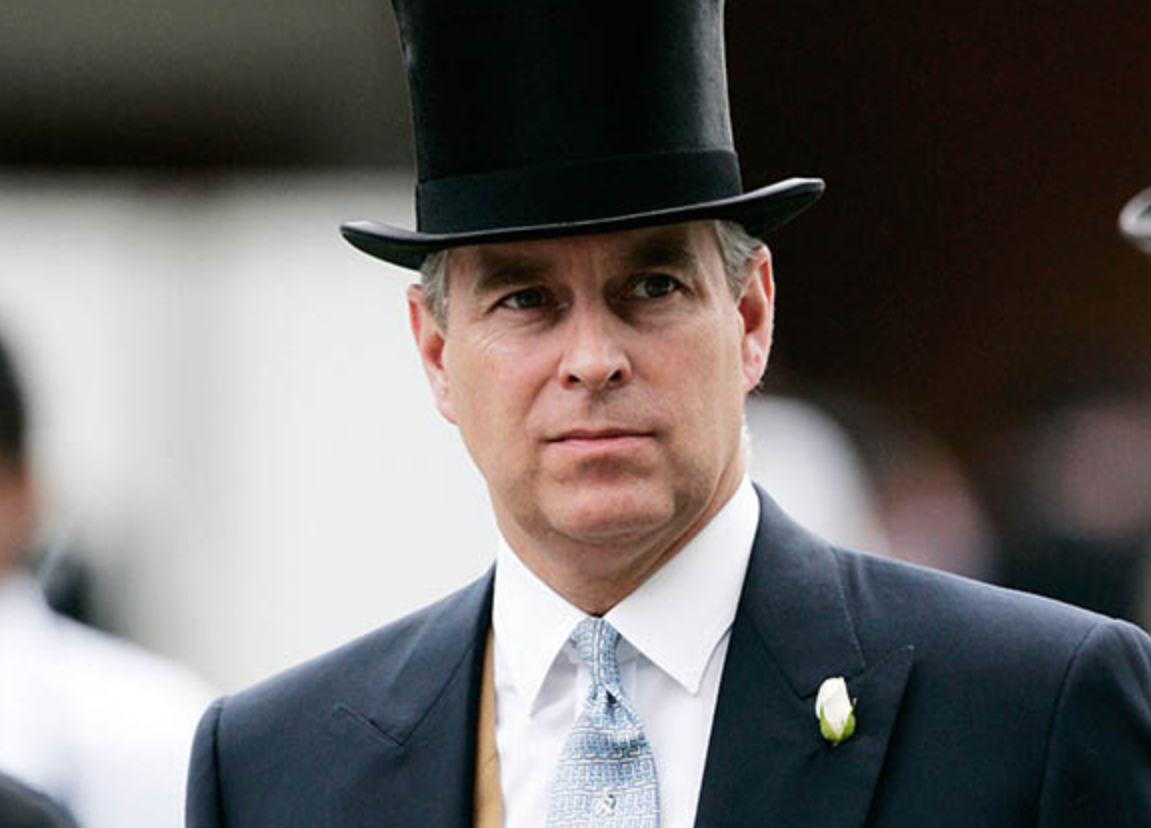 The second son of The Queen, Andrew Albert Christian Edward was born on 19 February 1960. He was the first child born to a reigning monarch since Princess Beatrice, Queen Victoria's youngest child, was born in 1857.

Like his older brother Charles, Andrew was educated at Gordonstoun School in northern Scotland, graduating in 1978 with A-levels in English, History, Economics and Political Science.

He did not choose to go to university but opted for a military career in the Royal Navy. He became a trainee helicopter pilot in 1979. Later that year he went to Dartmouth Royal Naval College and trained as a midshipman, as well as taking the Royal Marine green-beret commando course.

In 1982 he joined his first front-line unit, 820 Naval Air Squadron, serving on HMS Invincible. The British aircraft carrier soon found itself joining the task force that was sent to the Falklands Islands, a British overseas territory that had been invaded by Argentina on 2 April 1982.

Despite Government reservations about the safety of the prince in a war zone, The Queen insisted that her son was allowed to serve. He remained on Invincible throughout the Falklands War, serving as a Sea-King helicopter co-pilot, involved in anti-submarine attacks, casualty evacuations and search and rescue.

In 1984 Andrew transferred to RNAS Portland and was promoted to lieutenant. In 1986 he took a helicopter warfare instructor's course and joined 702 Naval Air Squadron as a helicopter warfare officer until April 1988. He continued to move up the ranks, becoming a lieutenant-commander in 1992 and from 1993-4 commanded the mine-hunter HMS Cottesmore. In 1998 the prince was promoted to the rank of Commander and joined the Diplomacy section. In 2001 he was released from the active list of the Navy, with the rank of honorary captain.

In 1985 he started dating Sarah Ferguson, whom he had known since they were both children and they were married at Westminster Abbey on 23 July 1986.

They had two daughters, Beatrice (1988) and Eugenie (1990). Sarah Ferguson (known as 'Fergie') was seen by many as a refreshing break from the more traditional values of the royal family but the media attention on her was relentless and her faux pas were magnified and dissected in forensic detail. The prince's frequent absences on active duty also placed a strain on the marriage and in 1992 the couple announced an amicable separation. They were divorced on 10 May 1996 but have remained close friends, and both live at Royal Lodge in Windsor Great Park.