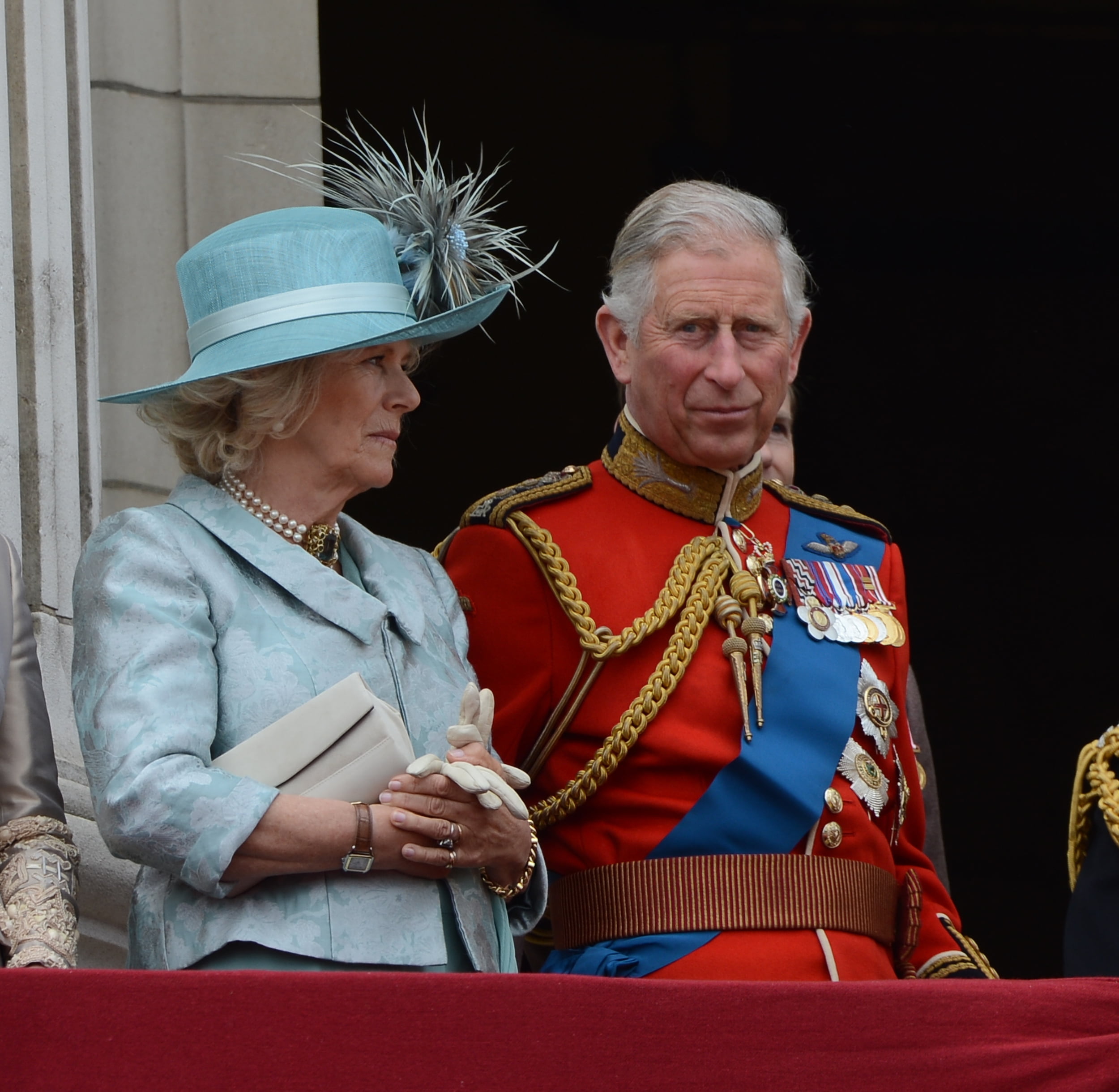 Charles Philip Arthur George was born on 14 November 1948 and is the eldest son of The Queen and The Duke of Edinburgh. He is heir apparent to the British throne. On Elizabeth II’s accession to the throne, in 1952, he became Duke of Cornwall (as well as Duke of Rothesay, Earl of Carrick and Baron of Renfrew, Lord of the Isles, and Prince and Great Steward of Scotland).

In 1994 Charles had publicly admitted his long-standing affair with Camilla Parker Bowles, who gradually emerged into the public arena after Diana's death. Although the marriage of the prince and Camilla, both of whom were divorced, was seen as controversial, in time public opinion became more malleable, and on 9 April 2005 they were married in a civil ceremony at Windsor Castle. She is styled Her Royal Highness The Duchess of Cornwall. They live at Clarence House in London and Highgrove House in Gloucestershire but also spend time in Scotland.

The Prince of Wales is a man with many passions and enthusiasms. He is famously interested in environmental issues and has become an effective spokesman for organic farming. His charity work is very extensive – he is President of 20 charities, collectively known as 'The Prince's Charities'; the best known is probably The Prince's Trust, which offers loans to young people living in deprived areas, providing funding for business enterprise that would otherwise not be accessible. He is President or Patron of some 400 organisations.

The Prince has been an outspoken critic of some trends in modern architecture, and is an enthusiast for the neo-traditional architecture espoused by architects like Christopher Alexander and Leon Krier. He is an advocate of urban design and town planning on a human scale.

In 2019, the First Sea Lord Admiral Tony Radakin, with the blessing of HM The Queen, honoured the Prince with the title of Hon Commmodore-in-Chief, Aircraft Carriers, to mark the commissioning of the HMS Prince of Wales.

Upon the death of his father, Prince Philip, the Prince of Wales inherited the titles of Duke of Edinburgh, Earl of Merioneth and Baron Greenwich, of Greenwich in the County of London. He continues to be known as The Prince of Wales.