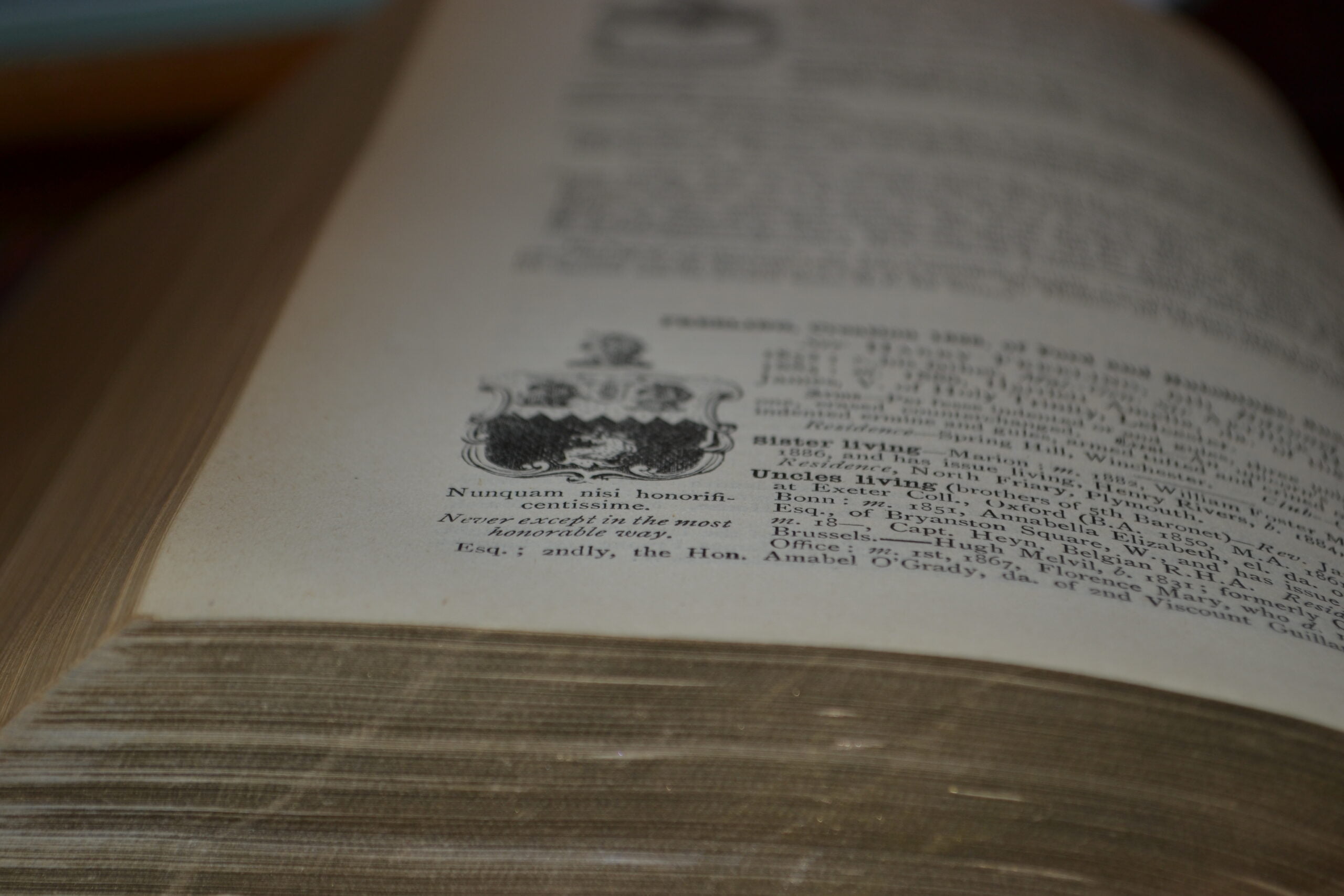 The territorial designation is usually a description of the place with which the peer or peeress has a connection or where he or she has a residence. All peers below the rank of earl must be described in his or her letter patent as 'of ---------' (somewhere).

Even when there is no cause for confusion, a peer may decide to incorporate a territorial designation into his title, such as Lord MacLaurin of Knebworth.

All works of reference make it quite clear whether the territorial designation should or should not be used for any particular title.