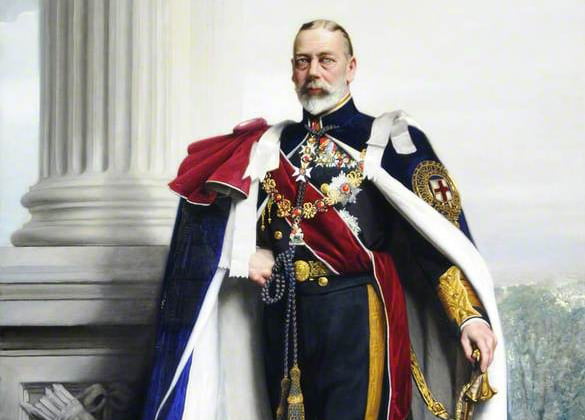 Dukes, marquesses and earls received ceremonial robes of state in the late 15th century, viscounts in the 16th century and barons in the 17th century. In the late 17th century the robes that peers wore at coronations were standardised - crimson velvet cloaks reached to the feet, extending slightly to trail on the ground at the back, with an open front, lined and edged with ermine.

Peers only wear coronets at coronations. The coronet is a silver-gilt circlet, with a crimson silk Genoa velvet lining, a gold tassel and a band of ermine around the base. The rank of peer is indicated by the form of the coronet he or she wears at a coronation.

A duke's coronet is a circlet of silver-gilt (originally gold), and has eight strawberry leaves.

A marquesses's coronet is a circlet of silver-gilt with four strawberry leaves alternating with four silver balls that are slightly raised on points from the rim of the coronet.

An Earl's coronet is a silver-gilt circlet with eight strawberry leaves alternating with eight silver balls that are slightly raised on points or spikes from the rim of the coronet.

A viscount's coronet has sixteen silver balls on the rim of the coronet.

A baron's coronet, as befits the lowest rank, is the plainest design, with just six silver balls.