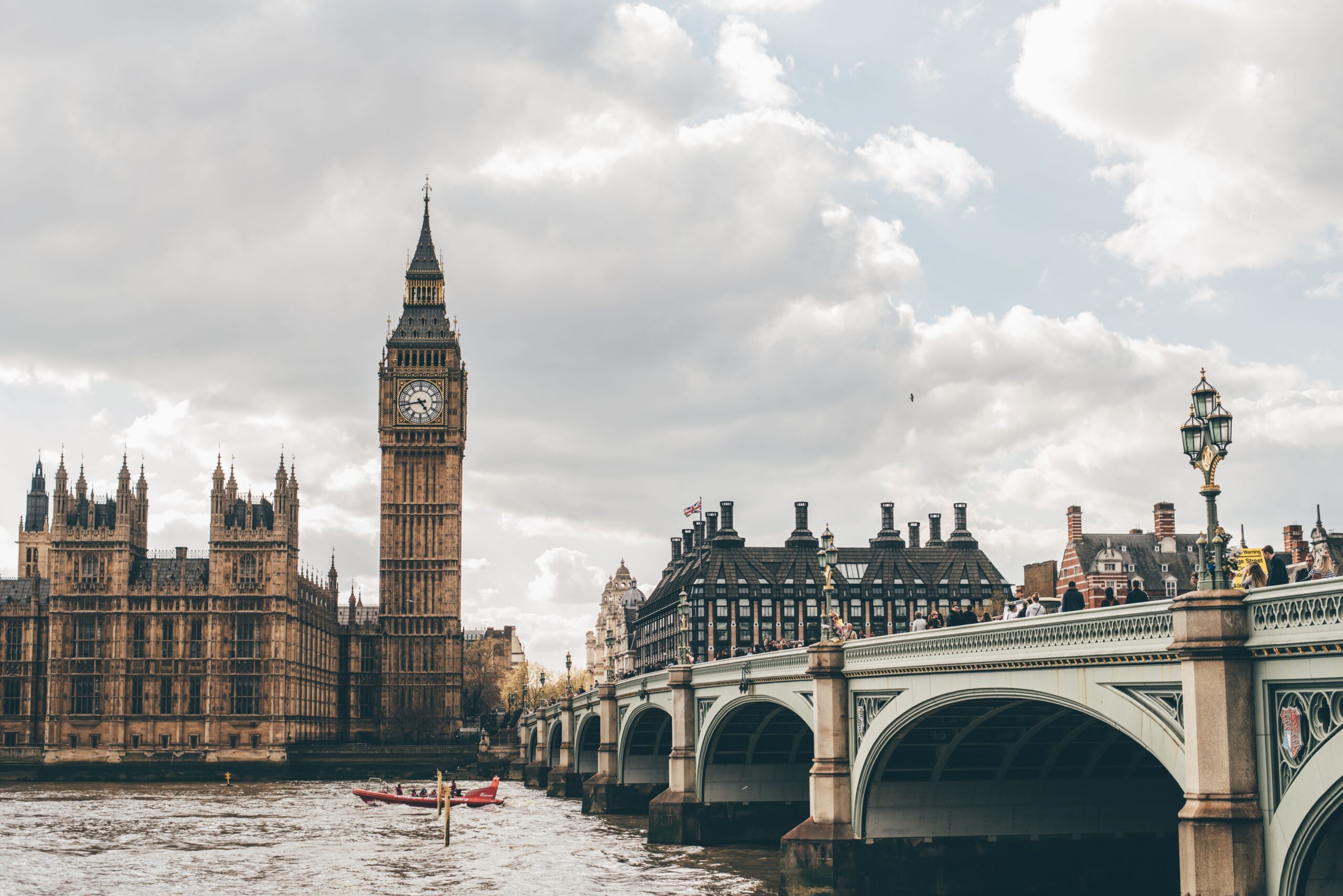 When a hereditary peer dies, and his heir wishes to prove his claim to peerage, he or she must provide suitable documentary evidence to the Crown Office of the House of Lords to prove that he or she is indeed the heir to the title.

When the House of Lords Act of 1999 removed the automatic right of hereditary peers of England, Scotland, Great Britain and the United Kingdom to receive a summons to take their seats in the House of Lords, it also led to the discontinuation of the Roll of the Lords Spiritual and Temporal. This meant that there was no official register in which those inheriting hereditary peerages could seek inclusion as evidence of their status and rank.

This situation was resolved by a Royal Warrant dated 1 June 2004 which instituted a Roll of the Peerage, to be prepared and kept by the Lord Chancellor, acting in consultation with Garter Principal King of Arms (for English peerages) and Lord Lyon King of Arms (for Scottish peerages). The Roll of the Peerage also records peers of Ireland and life peers.

Any person claiming a peerage may apply to the Lord Chancellor to be entered on the Roll; the application and supporting evidence is presented under the direction of the Lord Chancellor. The Registrar of the Roll of the Peerage is Ian Denyer, who is also Head of the Crown Office at the House of Lords.

Claims to abeyant peerages, or to peerages whose succession is in dispute, are made by Petition to The Crown, presented through the Lord Chancellor. He refers the accompanying documents to the Attorney General in order that he may report upon them to the Sovereign.

The Attorney General seeks the advice of Counsel for The Crown in peerage matters and then hears the petitioner and his counsel. Claims to peerages in abeyance will not be proceeded with if the commencement of the abeyance occurred more than 100 years before the presentation of the petition or if the petitioner (not being a child of the last holder of the peerage or a descendant of a parent of the last holder) represents less than one-third of the dignity.

If the Attorney-General is satisfied (a) that no improper arrangement has been entered into between the co-heirs, and (b) that no question of law or pedigree is at issue, he may recommend the exercise of the royal discretion without reference to the House of Lords.

Otherwise he is obliged to recommend a reference to the House of Lords, which in turn refers the matter to the Committee for Privileges. In the case of Scottish peerages or other peerages with a strong Scottish connection, such claims are referred through the Scottish authorities to Lord Lyon King of Arms.