Quick Links
THE FIRST TWO GOLDEN JUBILEES
THE VICTORIAN ZENITH
SILVER CELEBRATIONS
the longest reign
On 6 February 2022, the Queen became the first British monarch ever  to celebrate a Platinum Jubilee, which commemorates 70 years on the throne. This is the date on which, in 1952, she heard the news of her father George VI’s death and acceded to the throne. A four-day weekend of celebrations will take place from 2–5 June, which will be the high point of a year of celebrations. 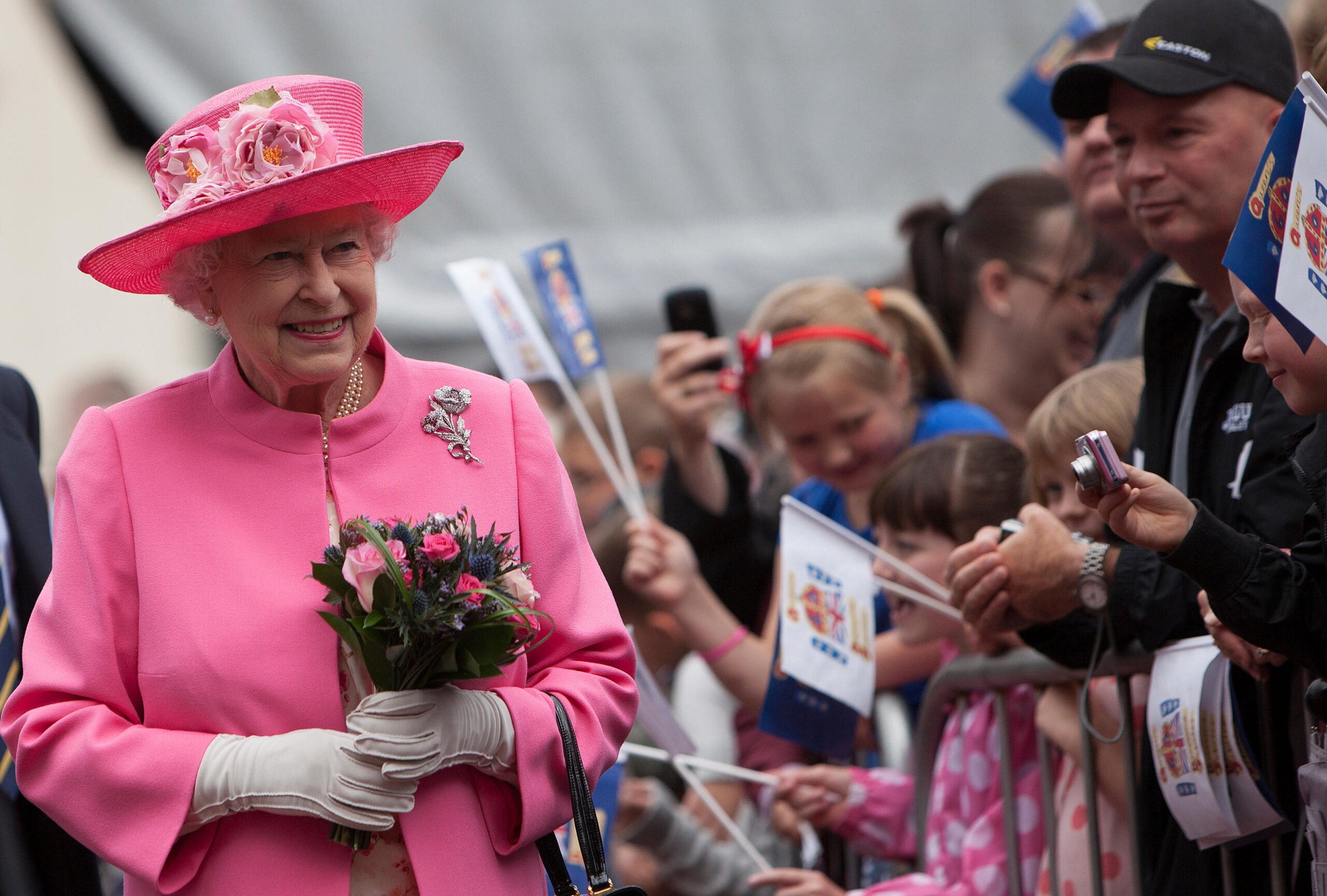 The first Royal Jubilee was in 1809, a celebration of George III’s 50-year rule. It came in the wake of the Napoleonic Wars and the loss of the American colonies, and the country was in a mood for celebration. Although there was little centralised organisation, festivities broke out all over the realm, with fêtes and ox roasts funded and coordinated by wealthy landowners and industrialists. Celebrations were restricted to a single day, 25 October.

Much had changed by the time his granddaughter celebrated her own Golden Jubilee in 1887. Queen Victoria had presided over Britain’s imperial adventure and she symbolised the nation’s pride. A service of thanksgiving was held at Westminster Abbey on 21 June 1887, and as well as a profusion of parades, parties, fêtes and church services, the Jubilee was marked by a more tangible legacy of public works, such as law courts, drinking fountains and public baths, which were established all over the Empire. 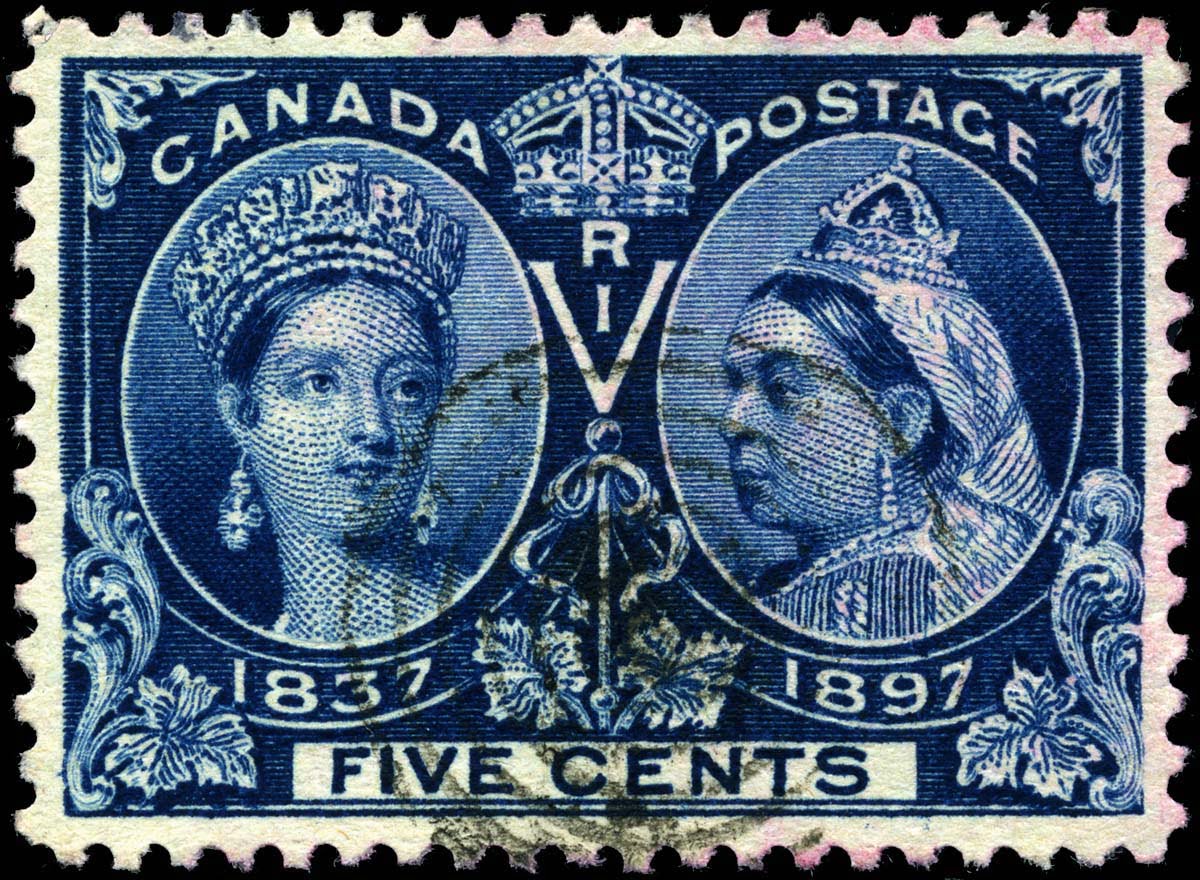 Just ten years later, it was Victoria’s Diamond Jubilee, and the British Empire – then at its zenith – took centre stage in the celebrations. On 22 June 1897 the 78-year-old Queen embarked on a resplendent Royal procession, which included a retinue of royalty from all over Europe, as well as maharajahs, chiefs and local rulers from the farthest corners of the Empire. Many thousands of spectators turned out to cheer the Queen as she passed through the bunting-bedecked streets of London.

Some 38 years later her grandson George V celebrated his Silver Jubilee (25 years). In 1935 Britain was in the grips of the Depression, and the King feared the country would be in no mood for celebration. But over the weeks of the summer he made several visits to the most deprived areas of London, accompanied by his wife Queen Mary, and was surprised and gratified by the enthusiasm of the crowds.

When his granddaughter Queen Elizabeth II celebrated her own Silver Jubilee in 1977, there was scepticism about public enthusiasm amongst state officials. It was, after all, the era of punk rock and protest. But in fact over a million people turned out to line the route of the Royal procession on 7 June, and the British public enthusiastically embraced the street parties and fêtes that marked the jubilee year. 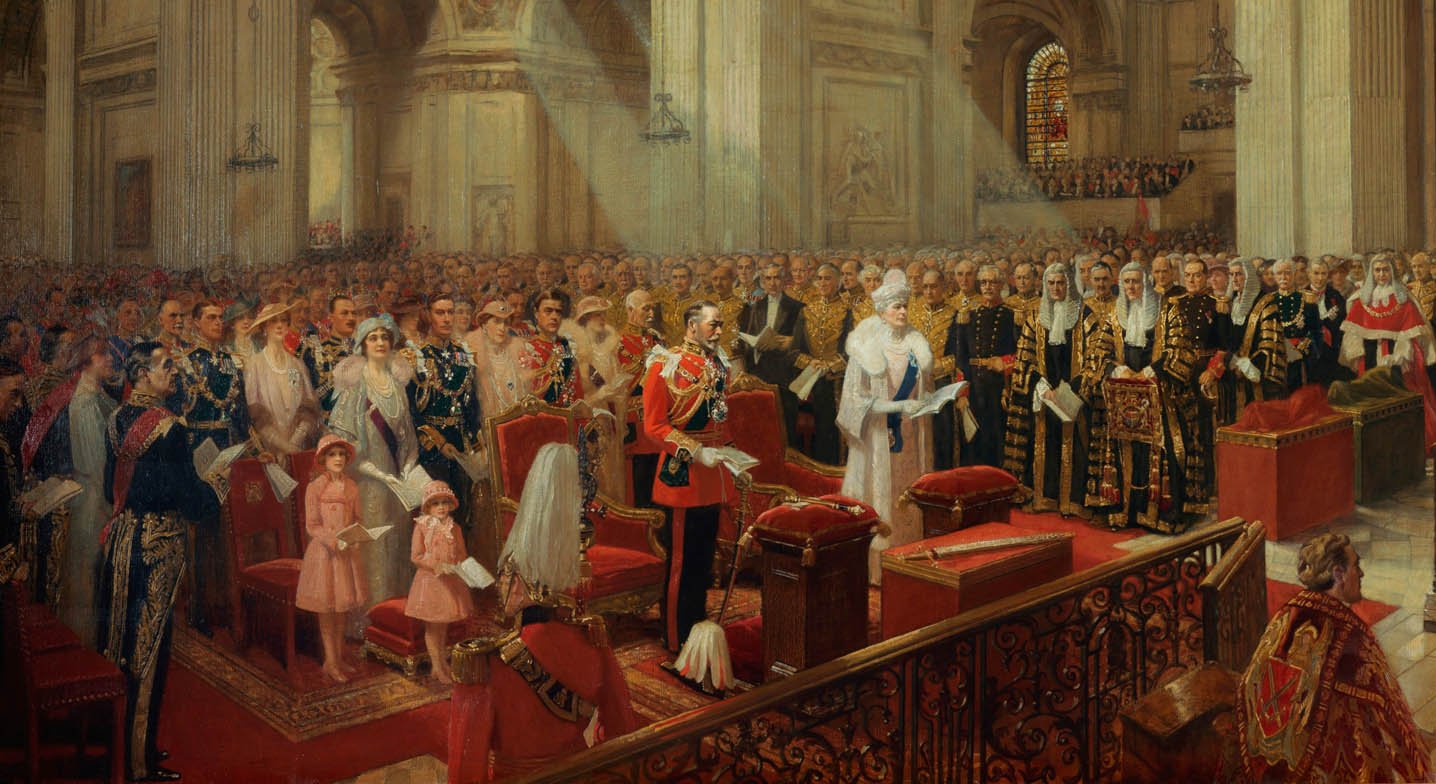 In 2002 the Golden Jubilee celebrations once again reflected the changing role of the Royal Family in British life when the Queen opened up the gardens of Buckingham Palace for a concert, and members of the Royal Family joined the crowds on the Mall for the musical festivities, as well as travelling as her representative throughout the realm during the Jubilee year.

The Diamond Jubilee in 2012 put the Commonwealth at centre stage, with members of the Royal Family touring its territories during the Jubilee year as the monarch’s representatives. Thousands of beacons were lit throughout the Commonwealth. The Diamond Jubilee also, however, marked the beginning of the Duke of Edinburgh’s withdrawal from public life; he was hospitalised with a bladder infection on 4 June and was unable to join any of the official events.