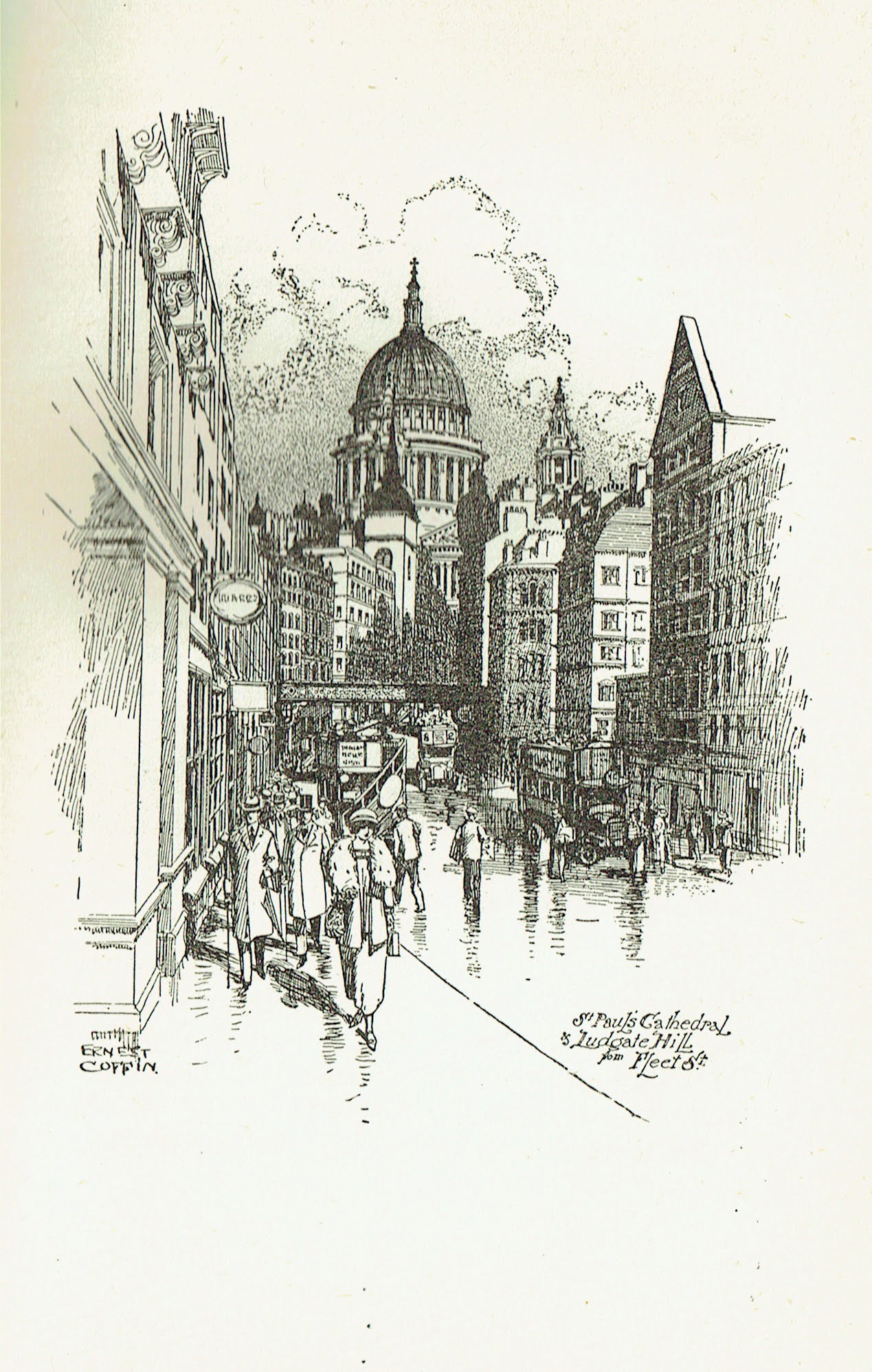 In the 1908 edition of Debrett’s Peerage, Hesilrige reports in his editorial:

‘During the past thirty-five years it has been constantly advocated in ‘Debrett’ that some official action should be taken to make compulsory the registration of succession to Baronetcies, with a view to obviating the assumption of the title, either wrongfully or upon a very doubtful basis. At last, in November 1905, a step in the right direction was made and a Home Office Committee appointed, which issued its report in the early months of 1907.’

The campaign was successful and there is now an Official Roll of the Baronetage, and all those wishing to succeed or claim a baronetcy must prove their claim and be registered on the Roll.

It was during the years of the 1914–18 war that Debrett published its first edition of Debrett’s Heraldry, which was edited by Hesilrige. An excerpt from the foreword reads:

‘No old wood-cuts, another characteristic of many Heraldry books, will be found in these pages; all the sketches reproduced were specially drawn for it, while the plates at the end are examples of the work of leading Heraldic artists.’

Meanwhile, Cyril Hankinson, fresh from war service, began working with Captain S N Pike on the National Roll of the Great War. He worked on this important project until 1921 when he applied and became Assistant Editor of Debrett’s. The offices were then situated at 160a Fleet Street. That same year, Oldhams Press took over Dean & Sons and became the publishers of Debrett. Over the next few years, Debrett’s moved offices several times: in 1922, from Fleet Street to King Street, Covent Garden; in 1933, from Covent Garden to La Belle Sauvage, City, and in 1939, to Ludgate Hill.

Hesilrige noted in his foreword to the 1927 edition the birth of a new Princess to the Royal Family:

“An extraordinary issue of the London Gazette dated April 21st, 1926, made the following announcement: ‘This morning at 20 minutes before 3 o’clock Her Royal Highness the Duchess of York was safely delivered of a Princess at 17, Bruton Street, Mayfair.’ The child was christened ‘Elizabeth Alexandra Mary’.”

Hankinson notes in his memoir that ‘Hesilrige had never shown any special interest in the Royal Family genealogy ...’ whereas he had garnered quite the knowledge base on the subject from his assistant, Stanley Poole. This knowledge came in useful as Hankinson began his long career as Editor during a time when several important royal events occurred, some within weeks of his appointment. One major event, in 1936, occurred when, in preparation for their broadcast of Edward VIII’s announcement of his abdication, Hankinson was consulted by the BBC. Hankinson remembered this event above all others:

‘On the afternoon of 11th December, 1936, to my astonishment the BBC telephoned me, and having informed me that the King was to broadcast a farewell message to the nation after his abdication had become effective later in the day, they asked me how they should announce His Majesty... I must confess ... that with less than two years’ experience behind me as Editor of Debrett I was extremely surprised that my opinion should have been sought on a matter of such importance.’

Cyril Hankinson continued to publish the Book throughout World War II, without Donald Bond, his new assistant, as he had been called up. Hankinson, too old for service, joined the Home Guard and recalls:

‘I wonder how I managed to produce the book. I am proud to think that throughout the war we never missed a year, although I regret that as time went on [the] publication date became later and later until by the end of hostilities Debrett instead of coming out in December did not appear until July.’

In his memoir, he describes walking along Fleet Street following a bombardment the previous night, with the flames still shooting from the fractured gas mains. Early in 1939, the Debrett offices moved from 6 La Belle Sauvage to 40-41 Ludgate Hill, a lucky move as the old offices were not long after hit by a bomb and completely destroyed. During this period, paper was rationed which reduced the numbers of copies of Debrett that were printed; they were less than half of what was needed. Upon hearing this, subscribers offered to donate their own paper supplies to allow us to print more copies.

With the end of the war, Hankinson, realising Donald Bond would not be returning to his post as Assistant Editor, approached Patrick Wykeham Montague-Smith to fill the vacancy and in 1947, after securing his release from the army, Montague-Smith became the new assistant editor. He was a keen genealogist and brought a new skillset to the Debrett offices, which were put to good use as requests to solve genealogical problems and investigate people’s family trees, always a part of the work of the Debrett office, began to be received in greater numbers.

With the announcement that Princess Elizabeth was to marry Lt Philip Mountbatten RN, Hankinson was asked to record a piece on the Royal Wedding for the BBC. This was broadcast the day before the wedding and was the first of many such radio appearances for Hankinson.