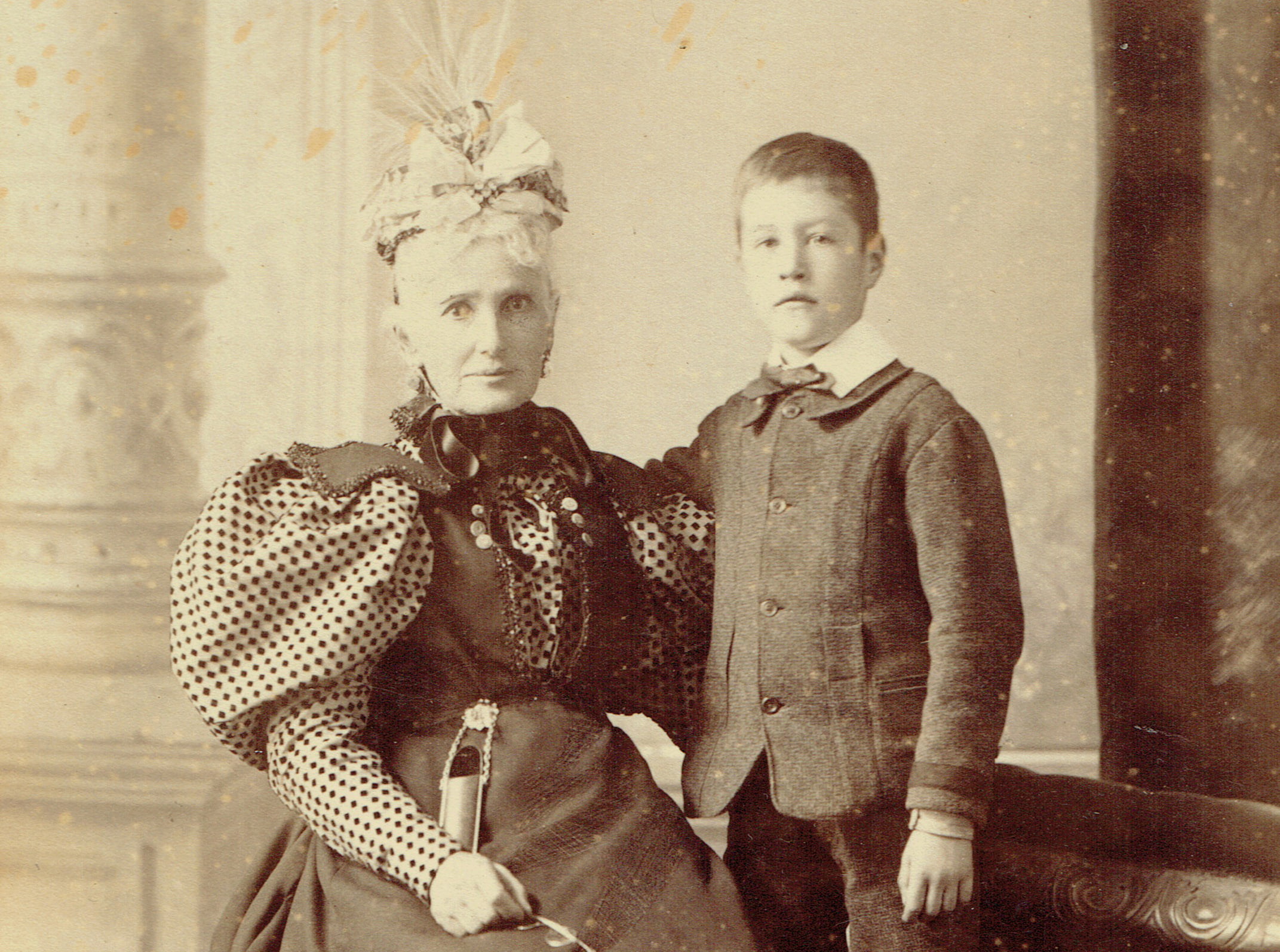 A courtesy title is a title such as Lord, Lady or The Hon, which is usually borne by the sons, daughters, daughters-in-law, brothers, sisters and sisters-in-law of a peer.

The son and heir apparent of a duke, marquess or earl may use one of his father's peerage titles by courtesy providing it is of a lesser grade than that used by his father.

The younger sons of a duke or marquess have the courtesy style of "Lord" before their forename and surname.

The daughters of a duke, marquess or earl have the courtesy title of "Lady" before their forename and surname.

A peer's sons and daughters who are legitimated under the Legitimacy Act 1926, as amended by the Act of 1959, are now under an Earl Marshal's Warrant accorded the same courtesy styles as the legitimate younger children of peers, though they have no right of succession to the peerage (except under certain circumstances in Scotland), or precedence from it.

Courtesy styles may continue to be borne by the children of peers who have disclaimed their peerage.

Children adopted into a family do not acquire rights of succession to a title, and children adopted out of a family do not lose their rights. An Earl Marshal's Warrant dated 30 April 2004 decreed that the adopted children of peers should be accorded the styles and courtesy titles as are proper to the younger children of peers, but without right of succession to the peerage. Thus, for example, the adopted son of the Marquess of Ely is now known as Lord Andrew Tottenham (which is the style for the younger son of a marquess), rather than Viscount Loftus, which is the subsidiary title for that peerage.