What is The Peerage?

What is The Peerage?

Quick Links
Essential Guide to the Peerage
THE PEERAGE
THE BARONETAGE 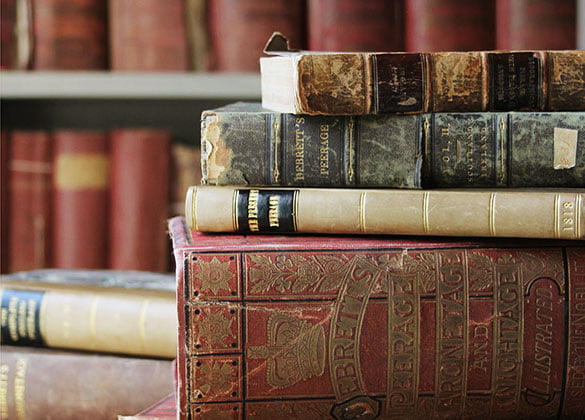 The Peerage is the collective term for peers of the realm. A peer is someone who holds one (or more) of five possible titles (duke, marquess, earl, viscount, baron) inherited from a direct ancestor or bestowed upon him by the monarch.

Tracing its origins to feudal times, peers were vassals of the monarch (servants who swore an oath of loyalty in exchange for protection or a fief - a bequest of land or money). These barons were periodically summoned to the Counsel or Parliament, forming the origins of the House of Lords.

Historically the peerage formed a tightly knit group of powerful nobles, inter-related through blood and marriage in successive generations, and highly protective of their lands and rights. Their fortunes rose and fell according to the stability of the kingdom and their favour with the Sovereign. The Tudors, for example, executed, imprisoned or suppressed almost every nobleman who had any Plantagenet blood in his veins, and instead created a new aristocracy from the lesser branches of old families, and from the gentry and knightly classes.

Subsequent changes made by the royal houses of Stuart, Hanover and Windsor have similarly brought new blood and new titles to the peerage. The ranks of the peerage were further enlarged by the passing of the Life Peerages Act of 1958.

The last three hereditary peerages (excluding royal peerages) were created in 1984, when Harold Macmillan was created Earl of Stockton, and William Whitelaw and George Thomas were created Viscounts. Of these three, only Macmillan had an heir.

The establishment of the Irish Free State in 1922 did not affect the rights of the hereditary peers of Ireland to their titles, and the Lord Chancellor's Office continues to receive and report on their claims to have their names added to the Roll of the Peerage.

While the (reform of the) House of Lords Act in 1999 has greatly reduced the political power of the peerage, their social influence remains undimmed, and their lives remain a source of interest and speculation.

A new, lower, degree was added to the nobility by King James I when he created the hereditary order of baronets in 1611 (the Baronetage). This was, in effect, a hereditary knighthood. Baronets had no political influence integral to their titles; they were quite separate from the peerage and never had seats in the House of Lords.