Sovereigns of Scotland Since 1058

Sovereigns of Scotland Since 1058 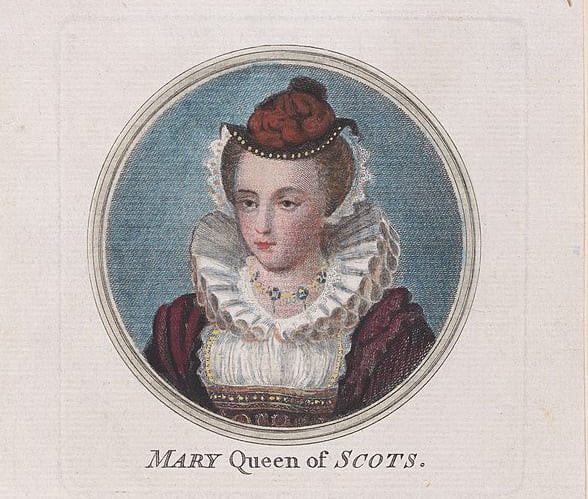 sovereigns of SCOTLAND since 1058

DONALD BANE, King of Scots; b ca 1033; chosen King by the people of Scotland; deposed by his nephew Duncan May 1094; regained the throne on the latter’s death 12 Nov 1094; deposed and blinded by his nephew Edgar Oct 1097; m an unknown wife; d at Rescobie, Forfarshire 1099; bur Dunkeld, re-bur Iona; had issue, one da; s on his first deposition by his nephew, the el son of King Malcolm III,

The death of Queen Margaret was followed by the First Interregnum, during which thirteen competitors submitted their claims to the throne to the arbitration of King Edward I of England, who pronounced at Berwick 17 Nov 1292 in favour of John Balliol, gt-grandson of David, Earl of Huntingdon, yr brother of Kings Malcolm IV and William the Lion, who ascended the throne as,

The abdication of John was followed by the Second Interregnum during which King Edward I of England assumed the government and attempted to treat Scotland as a conquered country. A long struggle for independence led first by Sir William Wallace and then by Robert Bruce, Earl of Carrick, ensued until the latter finally succeeded in establishing himself as,